OUR PRODUCTS We Serve The Best Solutions 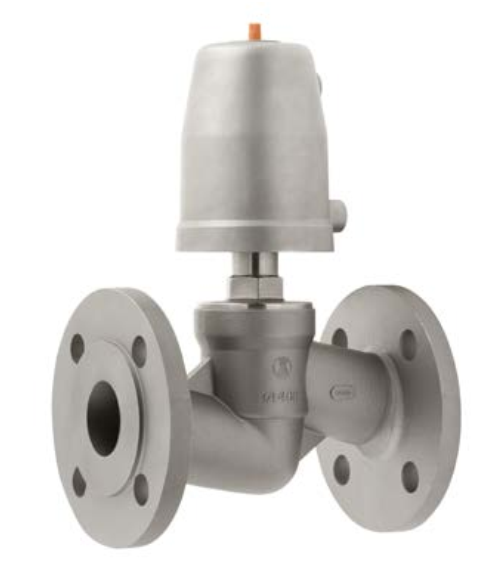 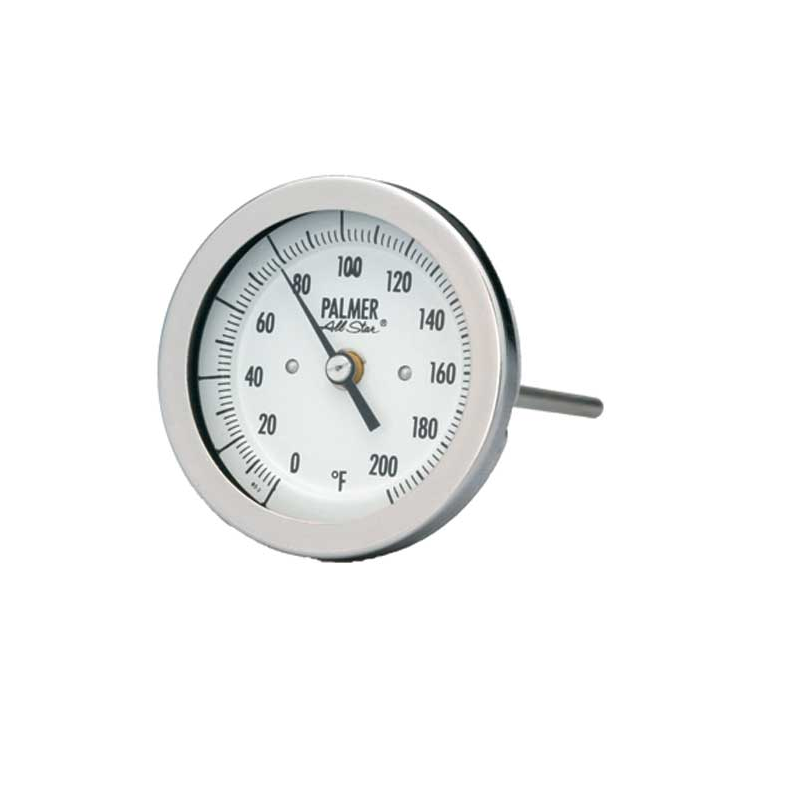 HISTORY ABOUT THE COMMUNITY

TL Plus Engineering was established in 2015 with its head quarter located in Ho Chi Minh city, Viet Nam. 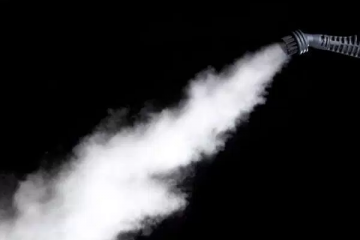 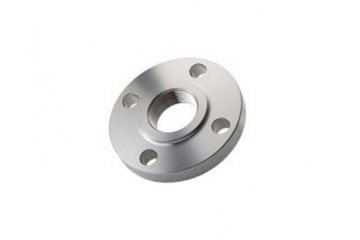 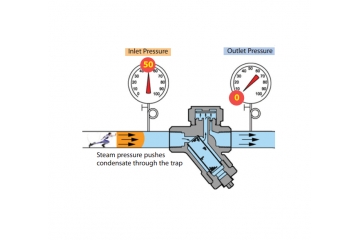 THERMODYNAMIC STEAM TRAP - HOW IT WORKS

Thermodynamic Steam Trap Thermodynamic traps have only one moving part, the valve disc, which allows condensate to be discharged when present and closes tightly upon the arrival of steam. These traps have an inherently rugged design and are commonly used as drip traps on steam mains and supply lines. Their solid construction and single moving part make them resistant to waterhammer and are freeze-proof when installed vertically. Thermodynamic traps will only discharge small amounts of air and therefore are typically not used in process applications Valve Disc Open When condensate is present, trap remains in the open position allowing condensate to discharge. Steam pressure pushes the condensate thru the trap. Valve Disc Starting to Close When steam enters the trap, it creates an internal pressure above the disc that instantly forces the disc and seat to close tightly, preventing steam from escaping.  Valve Disc Closed Steam pressure above the disc holds the disc closed, trapping steam in the system. Trap will remain closed until the steam above the disc condenses, due to heat loss through the cap.